Ganesh Special Fluxo incense is made in India with the finest resins, powders, and scented oils.

25 grams of incense are in each package.

The bouquet is massive and complex as is typical with fluxo incense.
Hints of sandalwood, lavender, and vetivert, among other scents

Lord Ganesh is an elephant headed deity from Hindu lore.
Ganesh is known as the ‘remover of obstacles’, and has many worshipers through-out the world.
Many temples are dedicated to Ganesh, and statues of lord Ganesh can be found throughout much of India.
Ganesh is often depicted as pot-bellied, with a broken tusk and four arms.
It is not uncommon for offerings to be given in Lord Ganesh’s name.

Side of the box says:

“Lord Ganesh is the idol of strength and prosperity, this incense stick proves its strength with its excellent spreading power.” 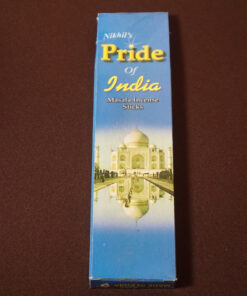 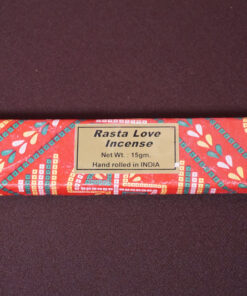 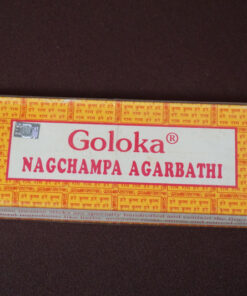 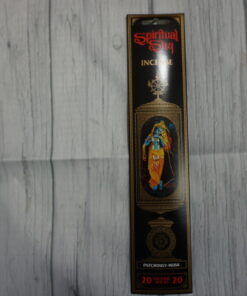 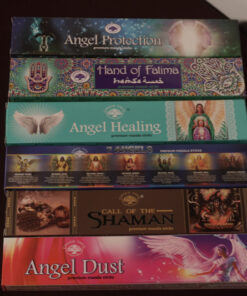 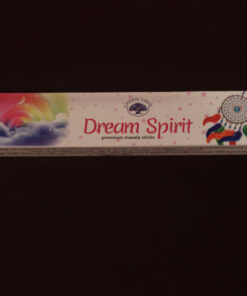 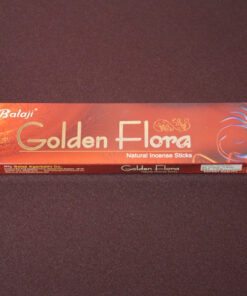