Skip to content
Our store is temporarily closed.
Filter

Frankincense resin has a long history in the Middle-East for incense and medicinal purposes.

The Boswellia tree grows primarily on the Somali coast and parts of Arabia. The resin is harvested in the typical fashion by making small incisions past the bark of the tree. After being harvested it can take up to 3 months to cure into the tears most commonly sold today.

It is well-known throughout the world due to it’s appearance in the Bible. The Three Wise Men brought gifts to Baby Jesus, and frankincense was one of them, alongside gold and myrrh.

Frankincense resin tears have a long history of use, primarily in the middle east, where it was chewed medicinally and also burned on charcoal as an incense. In the old days of the middle east, it was believed that this resin had spiritual sentiments and could allow communication with the creator. The Bible holds over 52 references to this mystical botanical. The story of the three wise men is one such tale. The Chinese may have used it to aid leprosy as well.

The scent of Olibanum (frankincense) is defined by an almost balsamic spice, with lemon, conifer, and general incense undertones.

The chemical composition of Olibanum mostly comprised of monoterpenes and sesquiterpenes, such as limonene, alpha-thujene, and beta-pinene.

We recommend our frankincense for incense or fragrance use only.
Do not use this for internal use or chewing purposes. 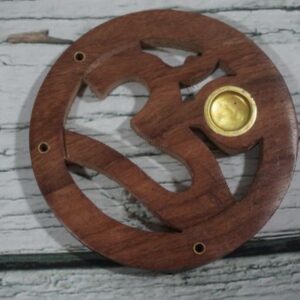 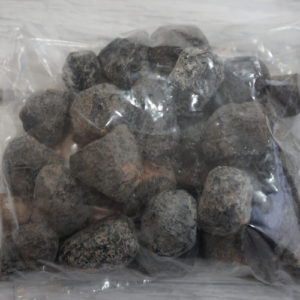 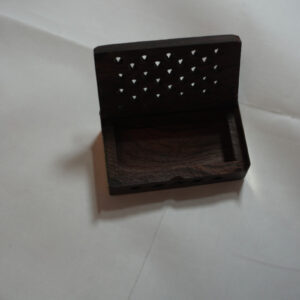 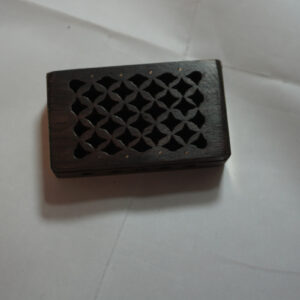