Myrrh has a deep and significant history throughout many cultures in time. It has been used since at least 3,000 B.C.E. in Egypt. It is also well-known for it’s role in the Christian bible, when the Three Wise Men brought gifts to baby Jesus.

Myrrh has a nice clean scent that is loved by many and is often burned in churches alongside frankincense. 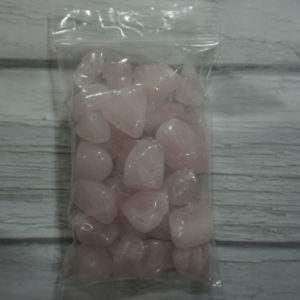 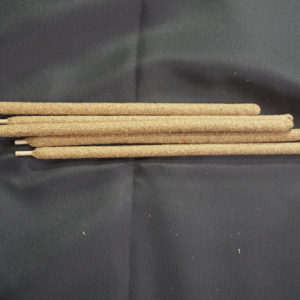 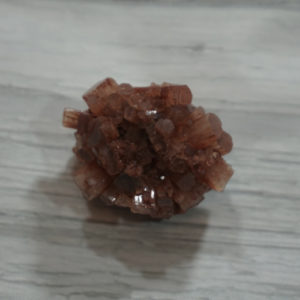