White copal resin is often referred to as any resin from the Burseraceae (torch-wood) family. These trees are typically found in wet tropical landscapes and can be found most commonly in Northeast Asia, East Africa, and Central/South America. These fruit bearing trees can reach heights of 30 meters (98ft) and hold a very unique appearance, including long leathery leaves.

Tree resins and saps from trees such as this are usually harvested by cutting at the base of the tree and harvesting the sap, or ‘tears’ that flow from the wound.

The name ‘copal’ originates from a Nahuatl word ‘copalli’, which in English translates to ‘incense’.

Aromatic tree saps and resins such as these have been used in various religious and political ceremonies for longer then anybody can remember. Maya and Aztec natives in particular were well known for offering this resin to their gods and religious figures. They thought of this resin as sacred, and in some ways even medicinal. Even today, in modern times, it is still used in South/Central America during ‘sweat lodge’ and mushroom ceremonies. The act of burning copal was believed to call upon the God Tlaloc and the goddess Chalchiuhtlicue. Deities often associated with fertility and creation.

Some people even believe it can clear away negative energy in the air similar to white sage. 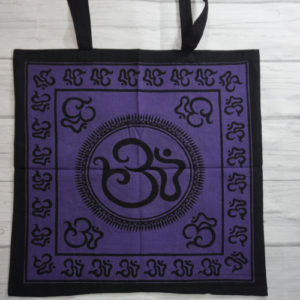 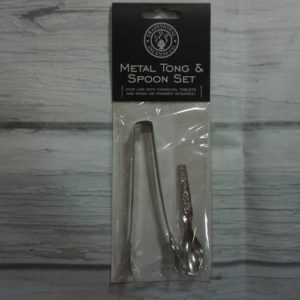 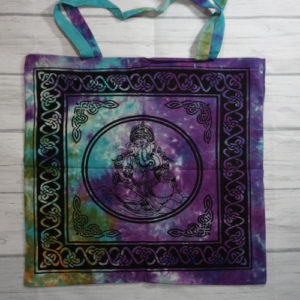