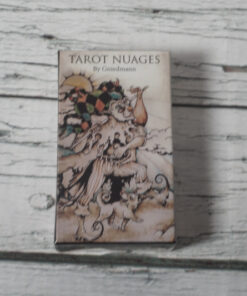 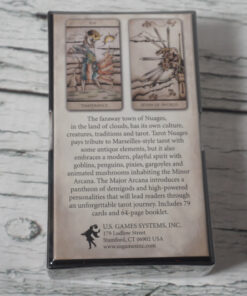 The faraway town of Nuages, in the lands of clouds, has its own culture, creatures, traditions and tarot.

Be the first to review “Tarot Nuages Cards” Cancel reply 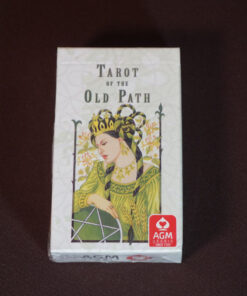 Tarot of the Old Path Deck 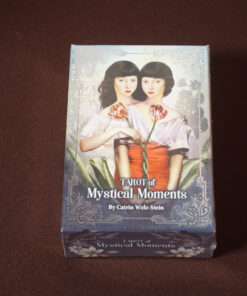 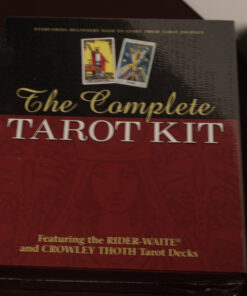 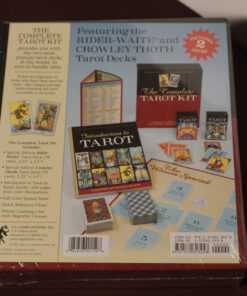 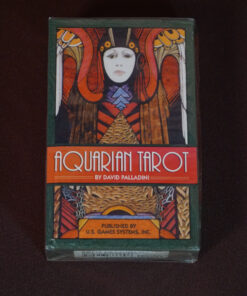 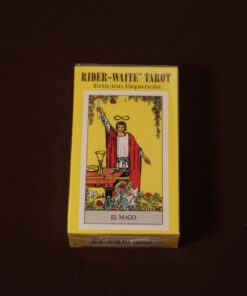 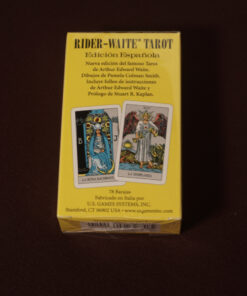